Former Norwegian Prime Minister Gro Harlem Brundtland was the one who put Climate Change and Sustainable Development on the world political agenda.

In 1987, the World Commission on Environment & Development published a groundbreaking report entitled “Our Common Future” – also known as the “Brundtland Report” – which laid the foundation for the summits, conventions and protocols of the next 30 years. Like the Rio Summit of 1992 where the pillars on which sustainability is based were established, not only the Environment but also the social and economic environment: three aspects that interrelate guaranteeing the rational use of resources, meeting current needs without compromising future ones. 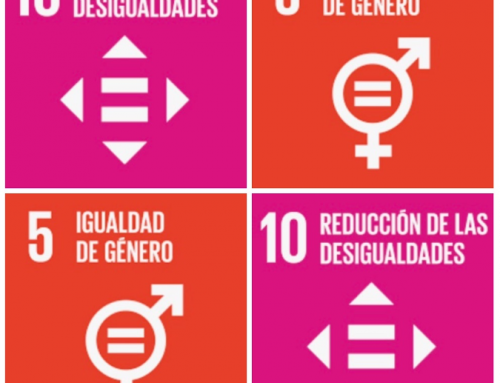 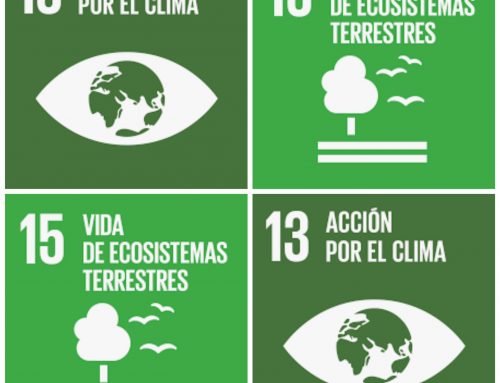 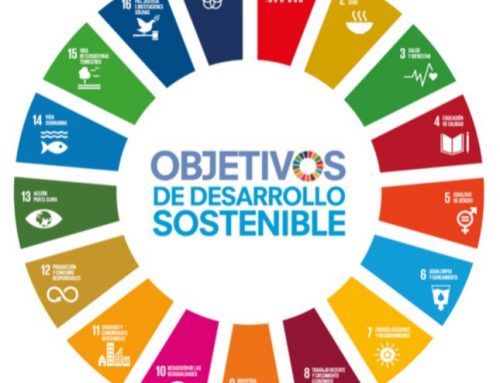 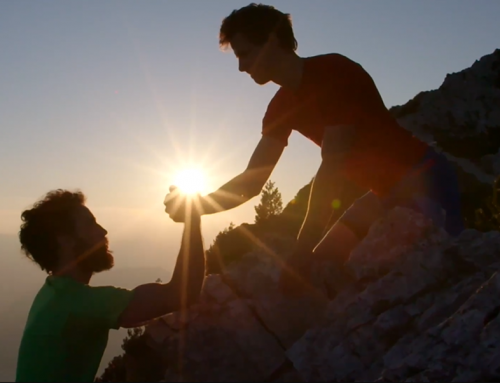 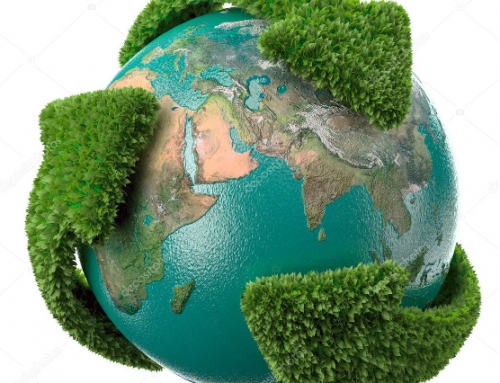