Skip to content
Previous Next
Origins and influences of coaching

The origin of coachinq cannot be established in a clear and unequivocal way.
Throughout the history of coaching, we discover that this discipline does not come from a single root, but rather from the influence of different sources.
The first antecedents of coaching that can be found are located in the ancient Greece of Socrates and his maieutic methodology, Plato and his idealism and Aristotle with his realistic philosophy.
The vast majority of coaching schools recognize Socrates and his methodology as Mayeutics as the main reference, in terms of the origin and essence of coaching.

Maieutics is a process where, through powerful questions, you enable people to visualize qualities and knowledge that already lie within us.
Another important aspect of the Socrates methodology is to make the person reflect so that they see that they may be wrong in their beliefs in this way, from the ignorance of how to do it, the coaching process is more productive and places the person in an advantageous position. to obtain their objectives.
His affirmation, there is no teaching, but only learning, almost synthesizes the philosophy of coaching as we know it today.
I only know that I know nothing.
Socrates

Greek Plato and disciple of Socrates developed his philosophical doctrines through myths and allegories and much of his work has the peculiarity of being written through dialogues.
In these dialogues we can find the outline of what could be said to be a coaching session in our days.
From Plato we inherit the importance of powerful questions and active listening as fundamental elements to put into practice in a coaching session.

The beginning is the most important part of the journey.
Plato

A disciple of Plato, he is considered along with him and Socrates, the fathers of Western philosophy.
From Aristotle we inherit that happiness is the greatest source of motivation for people to take action to achieve their goals.
Aristotle teaches us that action is the only means to get from where we are (current state) to where we want to go (desired state), in other words, action is the vehicle to go from point A to point B
Hope is the dream of the waking man
Aristotle

The Existentialist philosophy is based on the fact that human beings have the ability to realize and become aware of ourselves to rethink our life project.
It invites us to reflect, and guides us to WHAT and HOW instead of WHY.

Influence of the phenomenological method

It invites us to refrain from judgments and assessments of the reasons for the circumstances that surround people, thus ensuring that it is the people themselves who find their purest knowledge.

Humanistic psychology is the fusion of existentialist philosophy and the phenomenological method.
Its best representative can be found in the person of Maslow.
The humanistic philosophy values ​​the peculiarity of people, recognizing that each human being is different.
For humanism, consciousness is more important than unconsciousness.

It exposes that the reality of people is neutral and that we are human beings who interpret our reality according to our way of understanding things.

Coaching has received an important influence from sport psychology through the work of Timothy Gallwey, who developed the training methodology called (the inside game).
Timothy Gallwey’s work has given coaching the possibility of founding the current movement of business coaching, personal coaching and executive coaching.
In one of his publications from 1974 (the inner game of tennis) he identifies that our worst enemy is not the adversary, it is not the adversity of the test but rather, our doubts or our fears that block us and prevent us from having our best performance. .
Every human being is responsible for the success or failure of at least one life, his own.
Timothy Gallwey 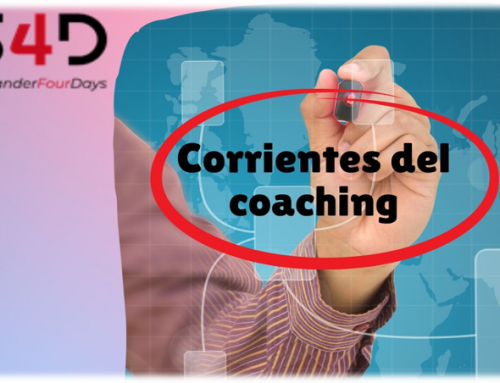 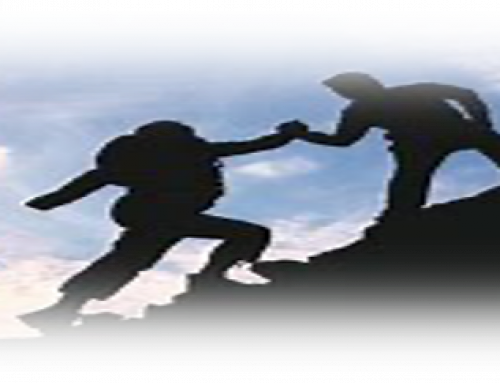 Origin of the word coaching Gallery