Skip to content
Next
Origin of the word coaching

Between the fifteenth and sixteenth centuries, the Hungarian city of Kocs, located about 70 km from Budapest, between Vienna and Pest, became an obligatory stop for trips made between the two cities.

By then, a carriage began to be used characterized by a suspension system that made it stand out from traditional carriages for its comfort.

Cars with a comfortable and luxurious design surpassed any means of transportation at the time and were used by the aristocracy. His motto was “we take you to your destination in a faster and more comfortable way”. The “kocsi szekér” (Kocs carriage) was spoken of as a symbol of excellence.

Therefore the word coach (car) is of Hungarian origin.

From the city of Kocs, the word kocsi was formed, this term kocsi passed into German as kutsche, Italian as cocchio and Castilian as car.

Therefore, the word coach derives from car, which had the function of transporting people from one place to another.

The word coaching is used today to refer to the phenomenon of transporting people from where they are to where they want to be.

Definition and concept of coaching.

First of all, what coaching proposes is that the person can achieve the objectives that are proposed with the training that they carry out and that, the way to do it and achieve it, is through the use of their own resources and skills.

On the other hand, the term “coach” is used in the Anglo-Saxon culture to refer to the coach of a team. In fact, the term coaching was used for the first time in the sports area to enhance the performance of athletes in competitions. 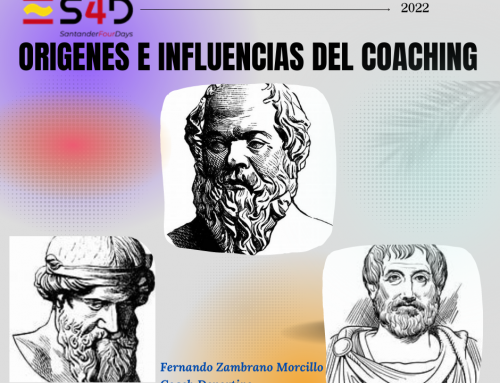 Origins and influences of coaching Gallery

Origins and influences of coaching